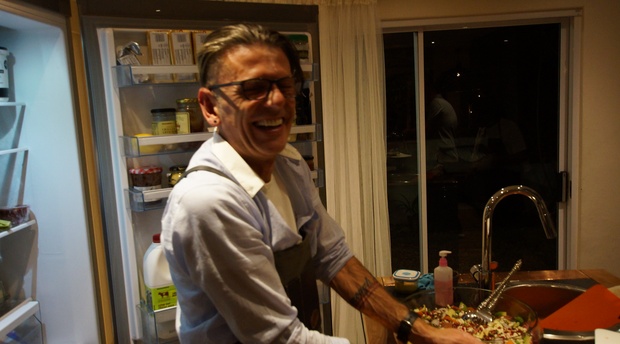 “When I dreamed this guest house I imagined evenings with friends mingling with guests – each of whom at that magical moment just before they arrive hold all the promise and possibility of new stories and fresh friendships – and even neighbours who’ve simply decided there’s something better cooking next door … This is intended to be a real guest house, not the loveless, over-stylised impersonal service of a boutique hotel. This is my home, where the door is always open and there’s always space at the table for one more.”

For William Fabre, Residence William French is the manifestation of a long thought-out vision.

The seeds of William’s dream were planted young. I was born in Nimes but we should say raised in Provence, France, family life for William centred around the kitchen table. Food and its preparation were considered an expression of love given, its enjoyment an acknowledgement of love received. Holidays spent at a family friend’s restaurant in Belgium between the buzz and grit of service sealed Williams fate. After school he studies at the Lycee Hotelier in Nice, worked seasons at various restaurants in France, then crossed the channel to London where he honed his skills working at The People’s Palace with Gary Rhodes, at the Ritz and at The Caprice before coming to Cape Town where he controlled front-end operations at one of South Africa’s highest rated restaurants, La Colombe.

La Colombe was then run by world acclaimed chef, Franck Dangereux who it turns out had studied at Lycee Hotelier at the same time – though in a different department – to William. In all the years Franck and William ran the show at La Colombe the two never exchanged angry words – testimony to Dangereux anomalous chef’s temperament perhaps, but also an indicator of the high standards of service and meticulous execution William demands of himself and his staff. The two remain firm friends.

Then love took William back to London. He worked in his husband – and business partner, Frank Schrijver’s damp protection business for six years over Europe’s hard-hitting recession during which time he added amazing growth to the business. Questioned as to his business acumen and diverse skill-set William shrugs, “Success in any service industry is the same,” he says, “Passion, a strong product and happy staff mean happy clients. The rest is word of mouth…”

And the word is out. Residence William French is a guesthouse where luxury is mixed with laughter, food is served with a side order of friendship, and privacy is balanced with parties. And at the centre of it all – open armed and big hearted is your host, William. 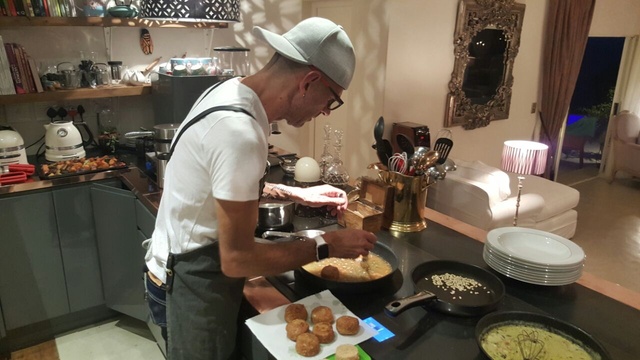 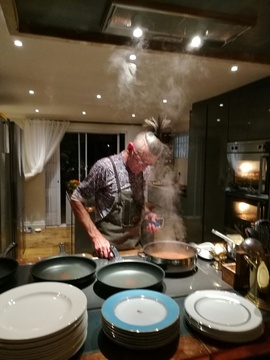 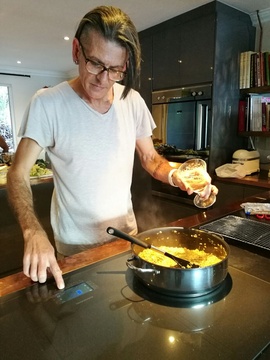 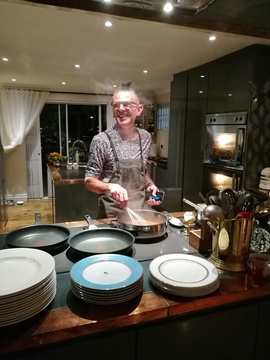 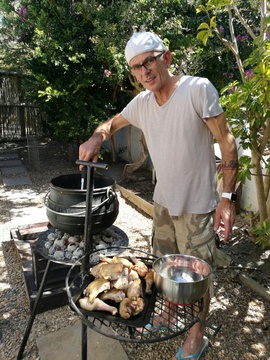 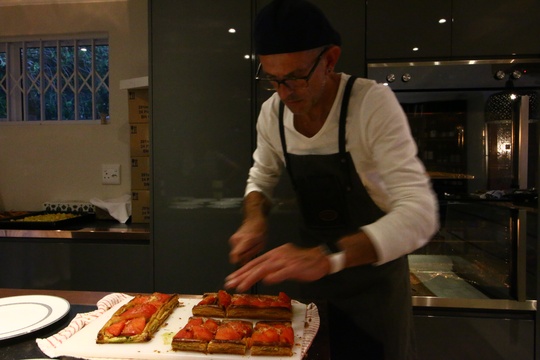 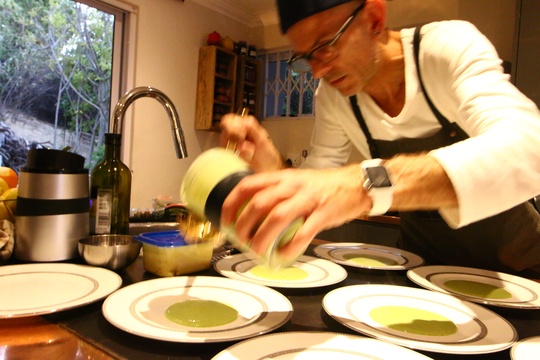 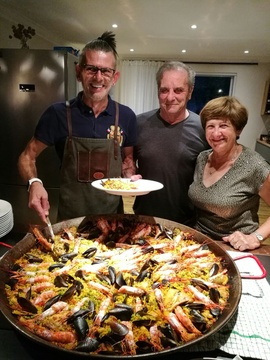